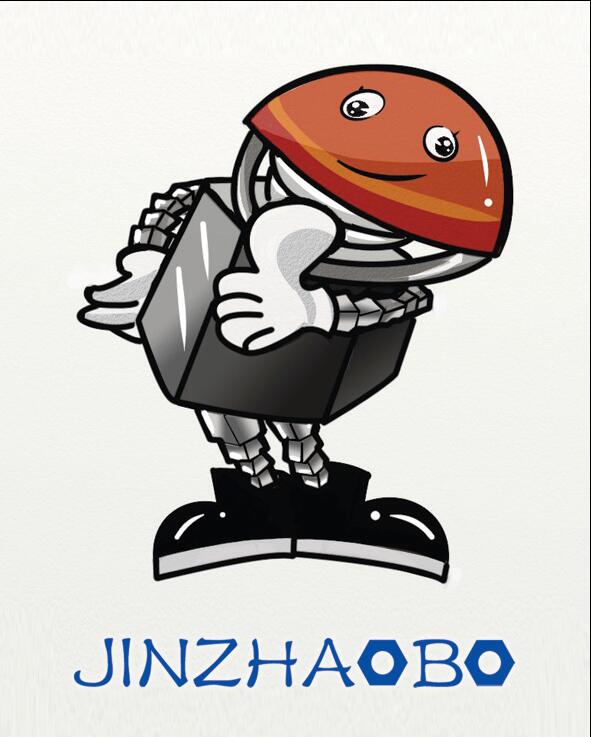 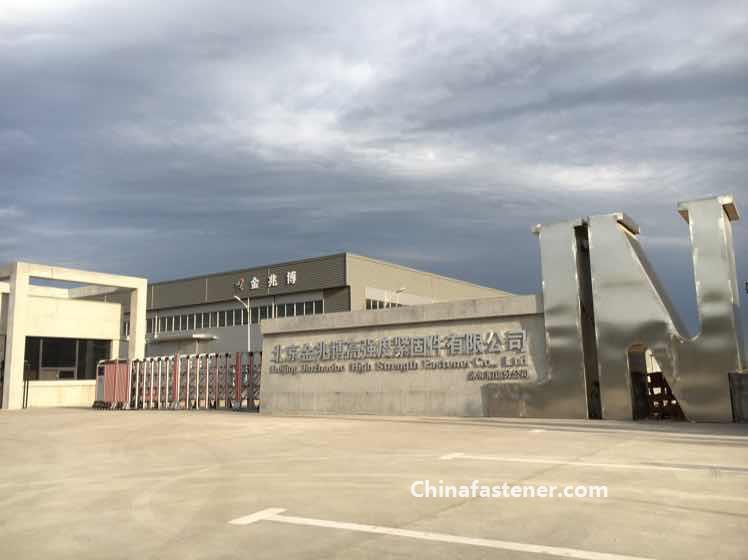 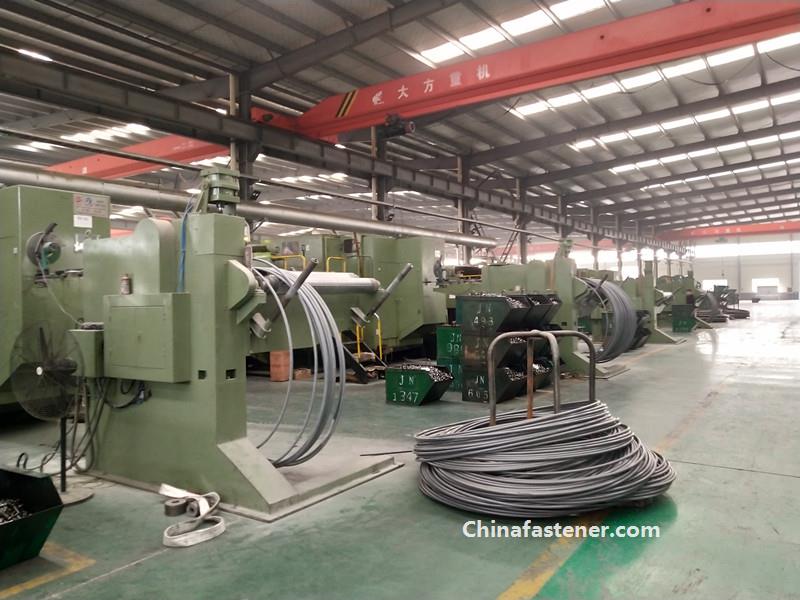 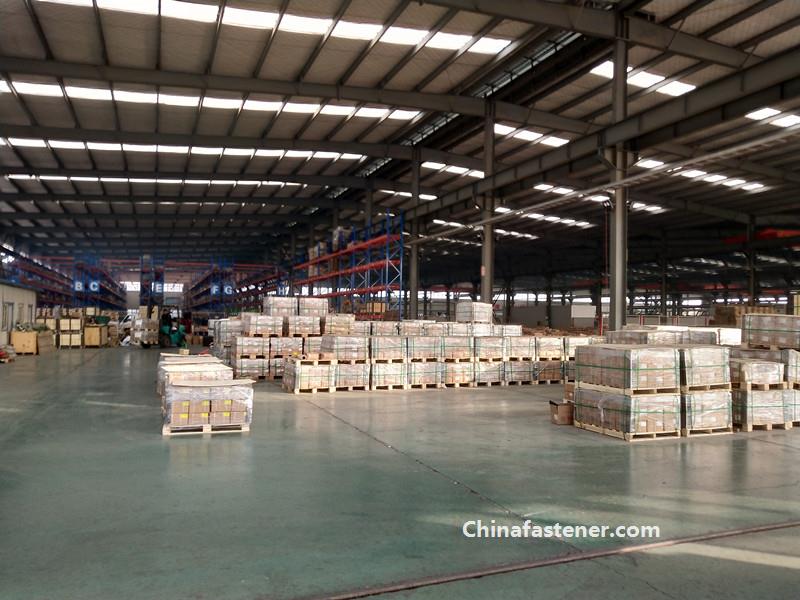 Beijing Jinzhaobo High Strength Fastener Co., Ltd, established in 2000, is an industrial company with large-scale production of high-strength fasteners in Beijing. In the management and production, our company specially appointed a large number of senior engineers and professionals to provide the first-class service, which has won the high praise of numerous consumers in domestic.

Our company has the production capacity with 15 million sets of bolts and 30 million sets of welding studs in annual. Additionally, the multitude fasteners produced by our company have been exported to other countries, such as the United States, Southeast Asia and other regions.

Our products were certificated by ISO9001: 2000 quality system, and always insist on propose of quality first, reputation supreme.